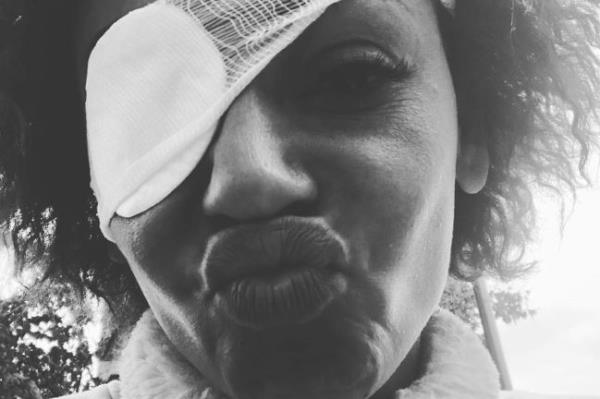 Mel B had a scary experience to match her Spice Girl moniker when she recently experienced sudden vision loss.

The singer, whose real name is Melanie Brown, temporarily lost all vision in her right eye due to inflammation caused by iritis.

Sharing news of her health scare on Instagram, Brown said that after taking eye drops and other medication prescribed by the ophthalmologist, she was ‘no longer blind’.

“I’m still dealing with it and will be [for] the next three to four months to fully get it under control, but I’m no longer worried that my condition will get worse.”

After treatment, the singer returned to rehearsing the Spice World 2019 summer tour of the UK and Ireland. The group performed together for the first time since the 2012 London Olympics, but without ‘Posh Spice’ Victoria Beckham, performing 13 shows from 24th May to 15th June and wrapping up their tour at London’s Wembley Stadium.

The Spice Girls have sold over 85 million records worldwide, making them the best-selling female pop group of all time.