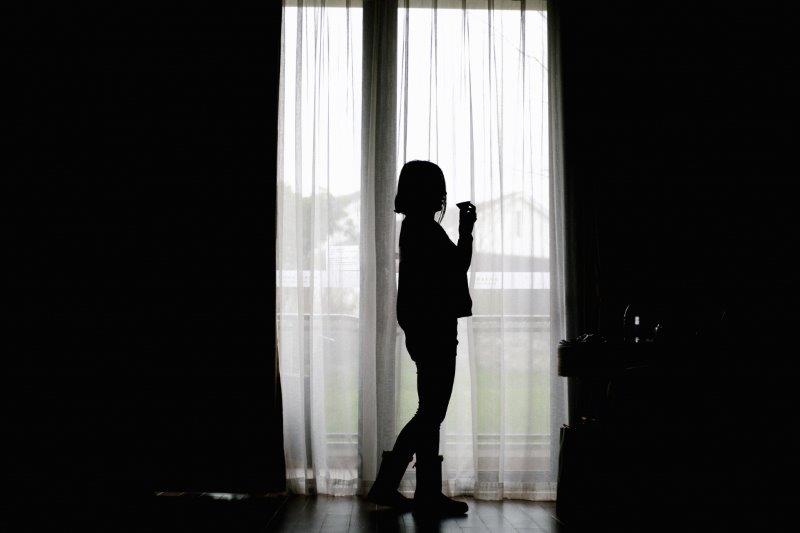 A Dutch study has found a high prevalence of Charles Bonnet Syndrome (CBS) in patients with Stargardt disease, suggesting it is more common across all ages than previously thought.

The Radboud University Medical Centre study investigated CBS prevalence and potential risk factors in a Stargardt disease type 1 cohort. Eighty-three patients were screened for CBS, underwent a full eye examination and completed a social functioning questionnaire. Participants with suspected CBS were interviewed to further evaluate their visual hallucinations. CBS prevalence was 8.4%, with six out of seven sufferers being female. The findings didn’t support any CBS association with age but CBS patients overall had a significantly lower social-functioning score, while all seven had vision impairment (visual acuity <6/12 but ≥3/60). The retinal atrophic area of the worst eye tended to be lower in the CBS group (range 0.11–9.86 mm) compared with controls (range 0–180mm). The researchers found no connection between scotoma position and the location of hallucinations.

The identification of social isolation and acquired vision impairment as risk factors for CBS suggest CBS should be actively diagnosed in patients of any age who fulfil these criteria, reported researchers in the British Journal of Ophthalmology.

For more on CBS, see: https://eyeonoptics.co.nz/articles/archive/understanding-charles-bonnet-syndrome/ 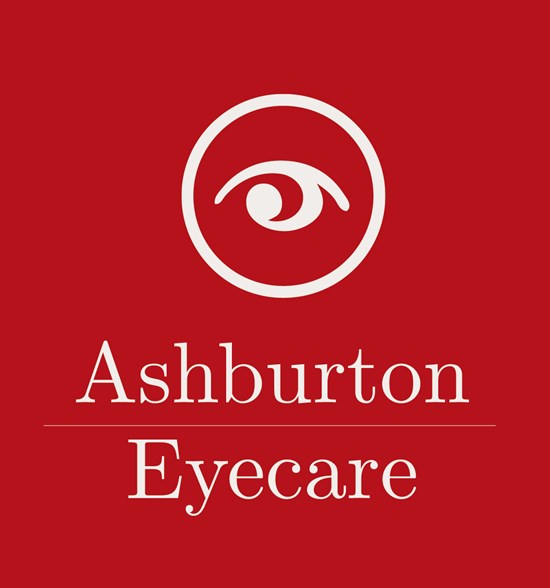